SAFE Boats: bringing them in

Despite all the challenges that COVID-19 has imposed on the marine industry, SAFE Boats International has managed to continue building and delivering boats to its customers. A snapshot of the past six months has seen the Bremerton, Wash. boatbuilder deliver more than 30 boats, and it has a healthy order book to keep busy into next year and beyond. Its range of boats and customers ranges from the smallest to the largest, and deliveries span the globe.

Below are highlights of the vessels SAFE Boats delivered at the end of last year:

Since last December, two 23′ T-tops with outboard motors have been delivered to two customers on the East Coast.

In January, the company delivered its 52nd 41′ Coastal Interception Vessel to Customs and Border Patrol – concluding a successful long-term contract. The CIV is a highly maneuverable T-top equipped with quad outboards up to 1,600 horsepower, capable of speeds in excess of 55 knots.

Since December, SAFE Boats has delivered four more 26ft CB-OTH inboard vessels to the US Coast Guard, under an ongoing contract.

During the months of February and March, the firm delivered four 38′ full cabin boats: one to the US Navy, one to the US Air Force and two to foreign customers.

A relatively new configuration to the SAFE Boats line, the builder has delivered its second 27ft cabin, tugboat edition.

In December, January, March and May, the company delivered four traditional 27WACs to customers in Massachusetts, Virginia, North Carolina and Michigan, respectively.

The builder has just completed on-site training in the Republic of Georgia aboard four full 27-foot cabins which were delivered in April, as part of the United Nations International Organization for Migration.

Some of the other vessels delivered by SAFE Boats include a 29′ T-top for Delaware and another commissioned in Colombia, a 33′ full cabin for a fire department in Connecticut, a 35′ full cabin delivered to a port here in Washington state, a 35′ T-top for a sheriff’s office in Texas, a 29′ WAC for a sheriff’s office in Wisconsin and two 29′ T-tops for an agency in Florida.

These deliveries are in addition to the $90 million Mk VI patrol boat contract the builder has with the US State Department to deliver six such vessels to Ukraine. The first boat of this order should be delivered towards the end of the year. This contract is responsible for expanding SAFE Boats’ workforce by creating 75 new positions and allowing us to reopen its large boat production plant in Tacoma, Washington. 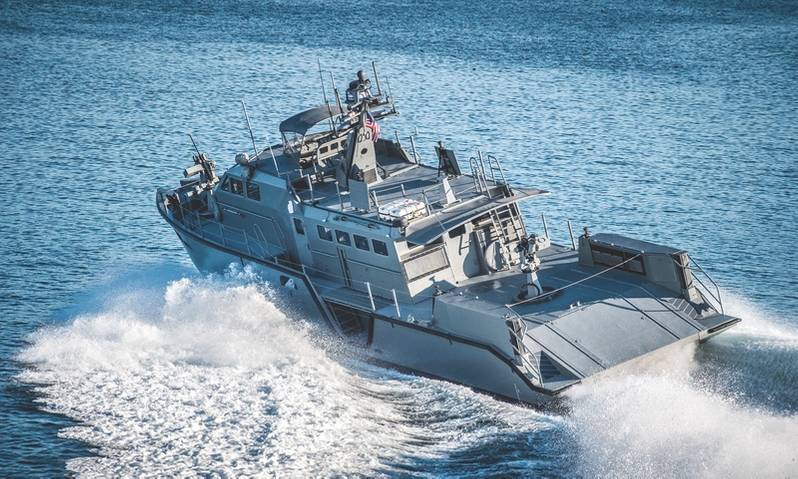 SAFE Boats, like many other domestic and international boat builders, has not been immune to supply chain issues plaguing manufacturers and consumers. “Despite the numbers shown above, there are many boats that we have been unable to deliver on time due to delays in receiving items such as engines, major components and trailers” , said Troy Knivila-Ritchie, marketing and sales specialist at SAFE Boats International. , “Our sourcing department has worked minor miracles scouring the nooks and crannies of the internet to source parts from non-traditional suppliers to complete boats. Additionally, some of our customers have made the decision to spend their preferred engine sets to another manufacturer in hopes of getting their boat in hand sooner.

Knivila-Ritchie said the majority of SAFE Boats customers are state and local law enforcement and fire departments. “Because we are seeing 12 to 18 month lead times from some engine manufacturers, our customers have to wait much longer to receive their completed boats,” he explained. “It really goes without saying, but first responders can’t afford to wait this long to get their boats in the water to do the important work of saving lives and patrolling the waters around their communities.

“We are doing everything we can to mitigate delays related to supply chain issues. Although there is a dim light at the end of the tunnel, we will continue to look for ways to deliver completed boats on time with the same level of expert quality and attention to detail that our customers have come to expect from SAFE Boats. 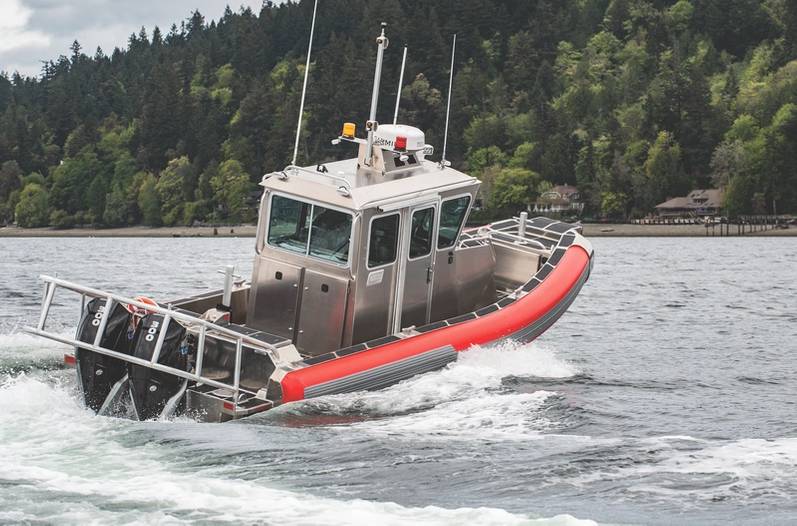